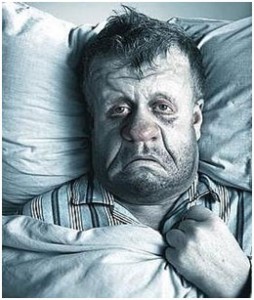 Rather that the good news/bad news about the flu, we seem to have a double dose of moderately bad news, which I would interpret as a call to get your flu shots over with in the next few weeks, even if they are imperfect.

We have reports of influenza cases occurring in southern states in November. It appears clear that this year’s flu season is starting earlier than normal. In most years influenza did not become frequent till January. That is not the case this year. We have the vaccine. Please get in here in next few weeks. Most any time will be fine.

The CDC also reports that the effectiveness of this year’s flu vaccine against one of the strains that appears to be prevalent (H3N2) is about 40%, not that different from many prior years, but still disappointing. For the record, most vaccines we suggest (such as tetanus or the new pneumonia vaccine, Prevnar) are much more effective.

Even if this is as good as it gets for influenza, the disease influenza is quite awful and we have only minimally effective antiviral medications. Dr. Sobel and I believe getting immunized against this year’s flu virus still makes sense. But you have to get it. We have it. Please come in if you haven’t yet.