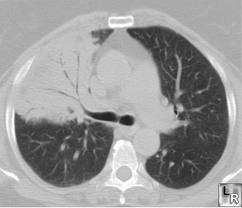 Everyone over 65 has already received Pneumovax, the original vaccine against pneumonia, at least once. If you are older (say, many grandchildren), I may have already given you a booster. But there is now a new recommended additional vaccine that improves the protection we can give older patients against pneumococcal pneumonia, which is both prevalent and dangerous. The new vaccine is named Prevnar. We began administering it this fall.

Differences Between Prevnar and Pneumovax

There is public health consensus that, if possible, Prevnar be given first to every person at age 65, and then followed 6-12 months later by Pneumonax. For those of you who have already had Pneumovax, we will get you the Prevnar as well, but it must wait 12 months after the last Pneumovax dose.

Prevnar is supposed to be covered by Medicare and other health insurers, allowing for possible deductibles or copays in various policies. It is moderately expensive, as are most new vaccines.